The Leadership of Women: A Conversation Among Presidents of Mount Saint Vincent University

Atlantis is pleased to celebrate the 125th anniversary of Mount Saint Vincent by including an edited conversation among past and current Presidents of the Mount. Sister Mary Albertus Haggerty was president from 1974 - 1978; E. Margaret Fulton, from 1978 - 1986; Naomi Hersom, from 1987 - 1991; Elizabeth Parr-Johnston, from 1991 - 1996; and Sheila Brown, 1996 to the present. The original conversation was held in the Fall of 1998, and was chaired by Wayne Ingalls, who had worked with each of the Presidents during her tenure. Elizabeth Parr-Johnston was not able to be present at the original conversation, and was taped separately in conversation with Sheila Brown. 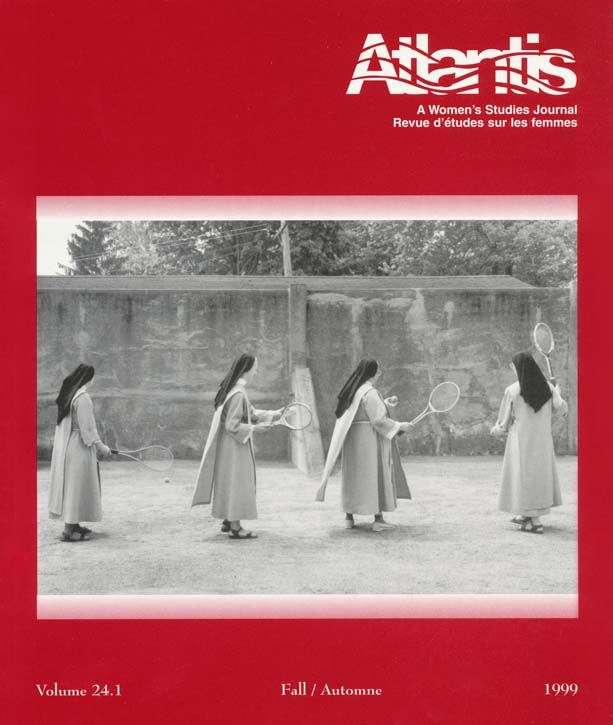