White as <em>Milk</em>: Proposition 8 and the Cultural Politics of Gay Rights

As part of the U.S. federal elections in Nov-ember 2008, voters in California narrowly passed Proposition 8, a ballot initiative that eliminated same-sex marriage rights in that state. Against this political-legal backdrop, the movie Milk, based on the life of gay activist Harvey Milk, was released to audiences across North America. Proposition 8 and its aftermath infused social and cultural meaning into the critical acclaim Milk publicly received, and the movie itself became a way to both galvanize and anchor support for gay (marriage) rights. I contend that there is a particular racialization of queer sexuality and proximity to whiteness that links this moment of law and culture together. The paper examines the “knitted-togetherness” of the film’s racially normative representations and the racializing of homophobia that occurred on both sides of the Proposition 8 debate, one that continues the protracted fractioning of race as separate from sexuality within mainstream lesbian/gay politics. 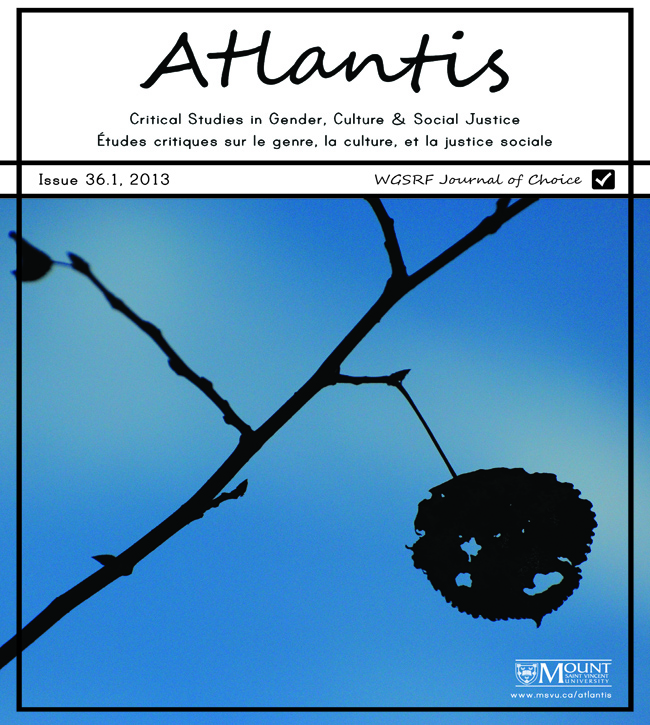