"A Good Start": A Graffiti Interpretation of the Montreal Massacre

On December 6,1989, fourteen University de Montreal women, most Engineering students, were killed by Marc Lepine, a young man who subsequently committed suicide. During the "Montreal massacre" and in a letter left behind, Lepine spoke of his rage against women and feminists. I analyze an item of graffiti which appeared at the University of Waterloo, Ontario, shortly afterward: "WHAT DO YOU CALL 14 DEAD FEMINISTS IN MTL? A GOOD START. — the M. LEPINE FAN CLUB." I argue that this text and its context share an underlying structure with that of the murders in Montreal, and that, while such items of graffiti and jokes appear trivial, they are in fact part of the discourse of misogyny and violence, and thus must be recognized and understood 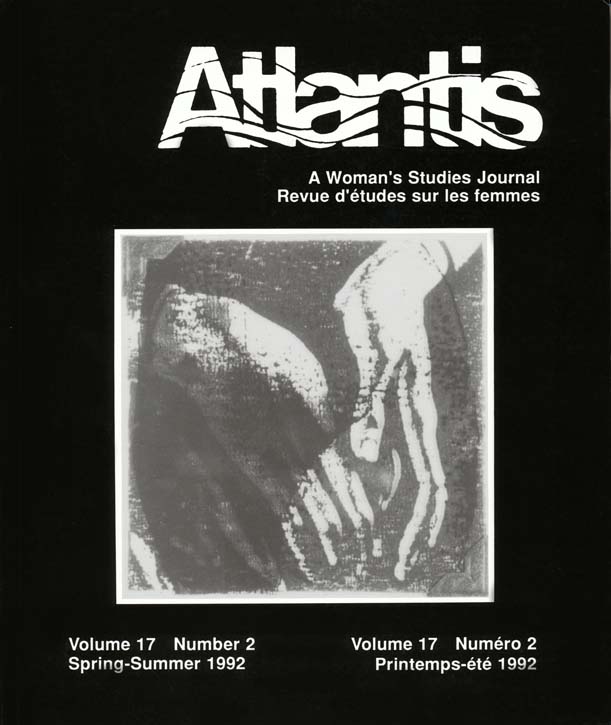