Alison Suen is an assistant professor of philosophy at Iona College, New York. She received her BA in Philosophy from the University of Northern Iowa in 2006, and her PhD in Philosophy from Vanderbilt University in 2012. In 2015, she published The Speaking Animal: Ethics, Language and the Human-animal Divide with Rowman and Littlefield International. Her articles have appeared in philoSOPHIA: A Journal of Continental Feminism and Teaching Philosophy. She is interested in various intersections between feminist philosophy and animal ethics, and her current research focuses on the ethics of consumption.

Chloë Taylor is Associate Professor of Women’s and Gender Studies at the University of Alberta. She has a PhD in Philosophy from the University of Toronto and was a postdoctoral fellow in the Philosophy department at McGill University. Her research interests include twentieth-century French philosophy, philosophy of gender and sexuality, food politics, critical animal studies, and animal ethics. She is the author of Foucault, Feminism, and Sex Crimes: An Anti-Carceral Analysis (Routledge 2018), The Routledge Guidebook to Foucault’s The History of Sexuality (Routledge 2016), and The Culture of Confession from Augustine to Foucault (Routledge 2008), and co-editor of Feminist Philosophies of Life (McGill-Queens University Press 2016) and Asian Perspectives on Animal Ethics (Routledge 2014). 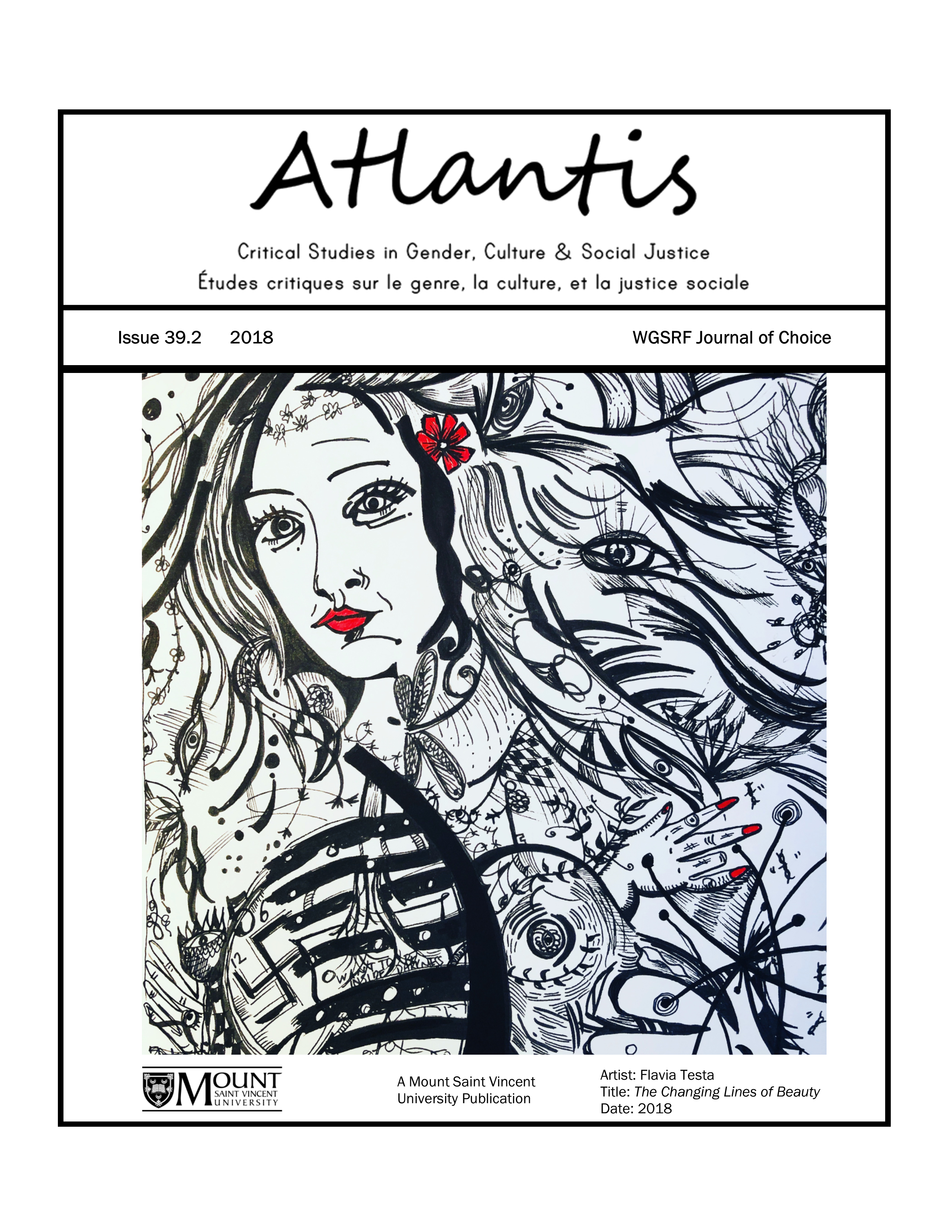