Modernity and Progress: The Transnational Politics of Suffrage in British Columbia (1910-1916)

Canadian historians have underplayed the extent to which theproject of suffrage and first wave feminism was transnational in scope. The suffrage movement in British Columbia provides a good example of the global interconnections of the movement. While BC suffragists were relatively uninterested in pan-Canadian campaigns they explicitly situated provincial suffrage within three transnational relationships: the ‘frontier’ myth of the Western United States, radical direct action by suffragettes in the United Kingdom, and the rise of modern China. By the second decade of the 20thcentury, increasingly confident women’s suffrage societies hosted international visits and contributed to global print culture, both of which consolidated a sense of being part of a modern, international and unstoppable movement.

BC suffragists were attuned to American suffrage campaigns in California, Oregon and Washington, which granted female suffrage after referenda and situated political rights for settler women in the context of Western progress narratives. The emphasis on progress and modernity intersected with growing connections to non-Western countries, complicating racialized arguments for settler women’s rights to vote. BC suffragists were particularly impressed by the role of feminism in Chinese political reform and came to understand Chinese women as symbolizing modernity, progress, and equality. Finally, the militant direct action in the British suffrage movement played a critical role in how BC suffragists imagined the role of tactical political violence. They were in close contact with the militant WSPU, hosted debates on the meaning of direct action, and argued that suffragettes were heroes fighting for a just cause. They pragmatically used media fascination with suffragette violence for political purposes by reserving the possibility that unmet demands for political equality might lead to Canadian conflict in the future.

Lara Campbell is a Professor in the Department of Gender, Sexuality, and Women’s Studies at Simon Fraser University in Vancouver, British Columbia. She is the author of Respectable Citizens: Gender, Family, and Unemployment in Ontario’s Great Depression (UTP, 2009) and A Great Revolutionary Wave: Women and the Vote in British Columbia (UBC Press, 2020). Her current research is on the history of Vietnam War and the transnational and gendered politics of the draft resistance and antiwar movements in North America. 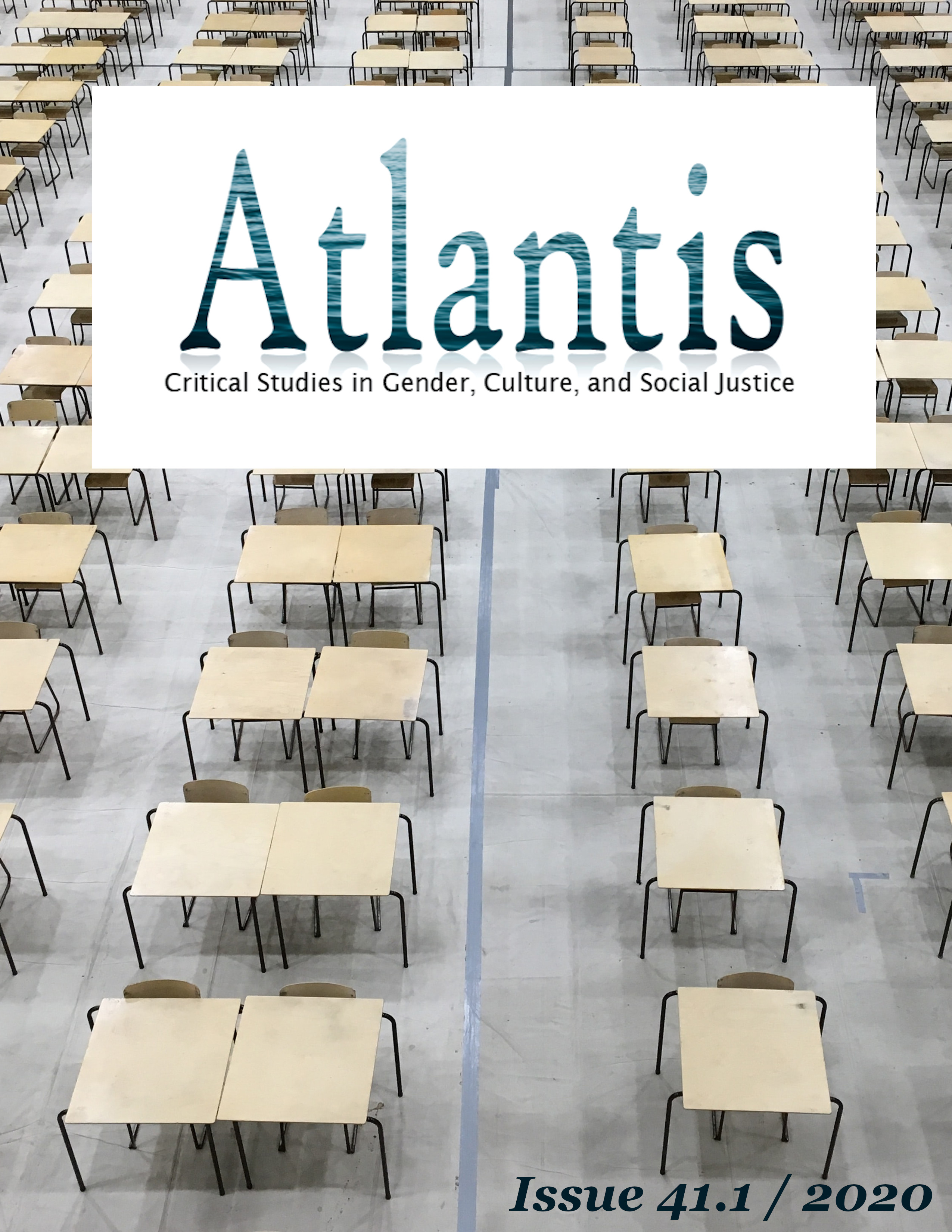